He was also a music composer. He had composed more than 2,200 songs. He was also proficient in painting. There are more than 2,300 artworks to his name. Additionally, he was an enthusiastic traveler. In his era, he had travelled to 34 countries. While it used to be so difficult to travel back then.

He was also a social reformer. At a time when most people were using the sense of Nationalism to fight against the Britishers, Rabindranath Tagore was a step ahead of them. He believed in the ideology of Internationalism. As always.

Hey, I'm sandeep kumar.Blogger and Youtuber I like to gain every type of knowledge.and I want to share my knowledge with everyone I love thrills and travelling to new historical places. 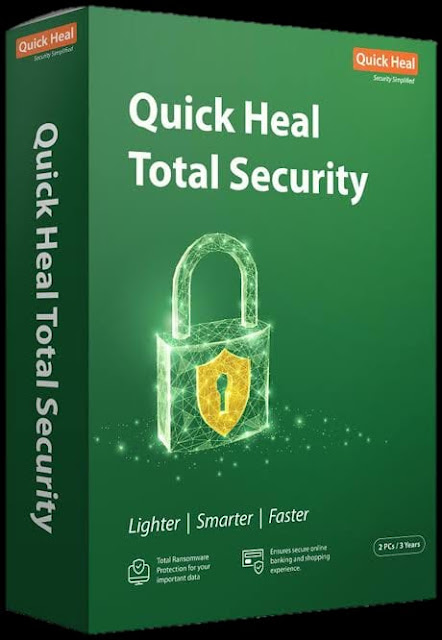 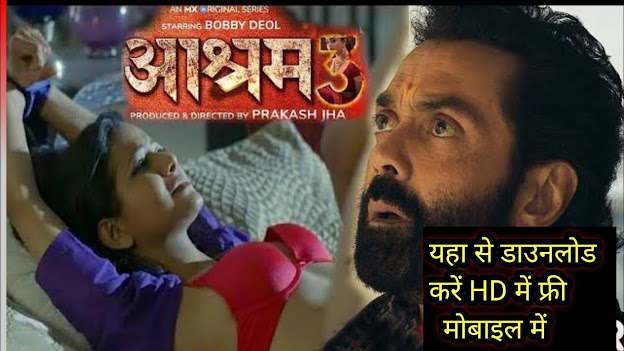 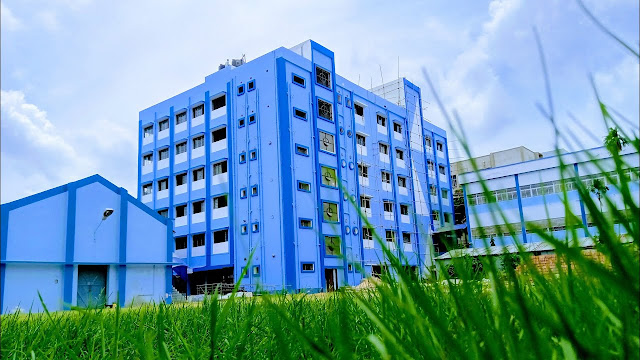 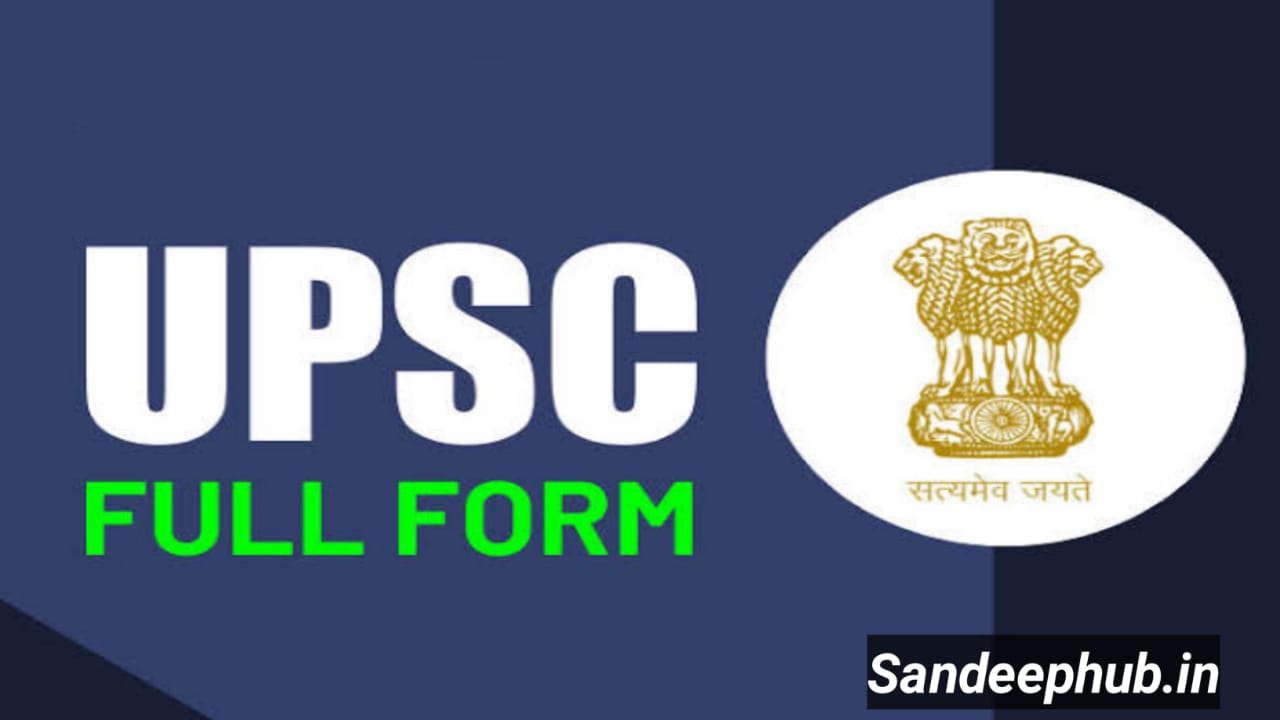